Wait Before You Fly! Dental Treatment Abroad Can Cost More

A 50-year-old Chinese woman flew to South Korea in January. She wanted to try a new look.

Shortly after the surgery, she was declared brain dead by South Korea’s Association of Plastic Surgeons.

The woman, whose name is still unknown, was one of the 31,000 people who visit South Korea on medical visas each year.

Though widely covered, the unnamed Chinese woman’s story is not the only case of a botched surgery abroad. 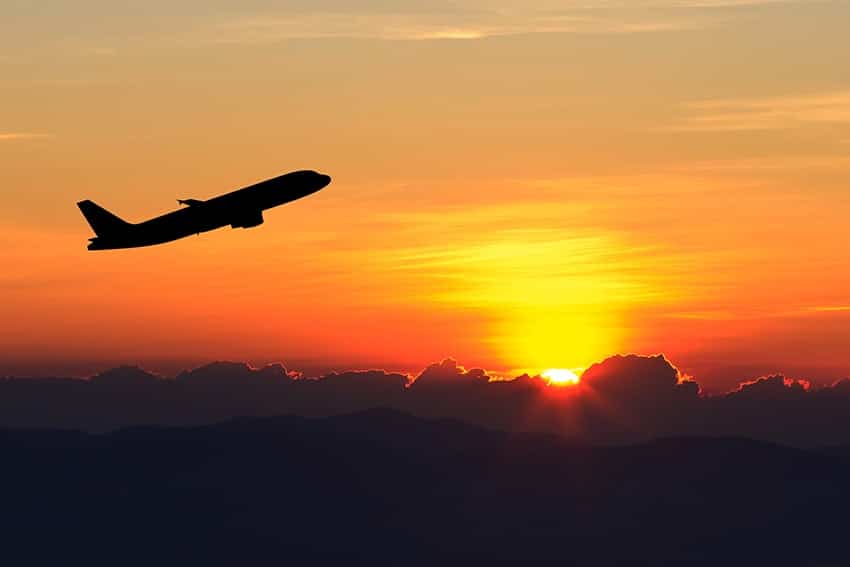 Sarah Healy flew to Southeast Asia in 2013 for a root canal treatment. She paid $2,400 for four crowns, a fraction of the amount of what she would have had to pay in her native Australia.

She was happy, and she had reason; she was able to see a new country and saved thousands of dollars on her dental procedure.

But the good times did not last long. Healy complained of an infection in her mouth six months after the surgery.

Her doctor, Dan Ong in Australia, found a problem with the crowns. Healy ended up spending thousands of dollars more to remove the crowns to stop the infection. She has yet to get the crowns replaced.

These cases and others show some of the risks patients have to accept when they go abroad for medical treatment.

Patients in the US are particularly vulnerable because the U.S. is the world’s second-largest source of medical tourists.

It sends patients to nearly every corner of the world and contributes immensely to the $6 trillion (2011, World Travel and Tourism Council) medical tourism industry.

Though there are advantages to going to Asia or Latin America for treatment, there are also some inherent risks.

English is not the predominant language in any of these countries.

Though hospital staff members catering to Americans tend to speak passable English, there is a great chance for misunderstanding due to linguistic differences.

In comparison, a patient visiting a dentist in the U.S. can be sure his or her problem will be understood.

Hygiene and safety standards are not uniform across countries. In countries like India, it is not unusual for a dentist to see ten times as many patients as in the U.S. per day.

This can be a cause of concern for patients looking for individual attention. Even medical equipment varies.

While American clinics and hospitals maintain certain standards, there is no world authority to implement them in Asia or Latin America. A patient chooses a hospital at his or her own risk.

A third big problem is the willingness of foreign dentists to stand behind their work.

Dentists in the US tend to stand behind their work to prevent damage to their professional reputation. They usually take the safest course, even if it takes longer.

In contrast, there is no reason to believe these standards will be followed in other countries.

If something goes wrong, the legal course for compensation is not clear. Healy’s case is a warning. She still cannot claim compensation for the poor dental procedure she received in Asia.