Tooth Tales from Around the World

The tale about the tooth fairy may be the most popular around the world, but it isn’t just the only one.

Learn more about other tooth tales from different countries in this article. 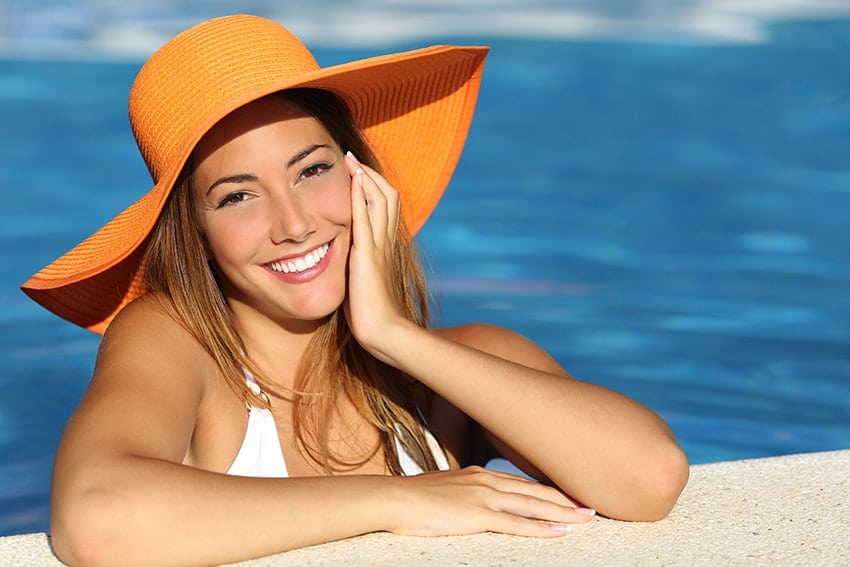 This is pretty much the weirdest one we have on our list, but Australian mothers are said to have this practice of crushing their kid’s baby teeth and eating its powder.

To prevent this, moms burn their kid’s baby teeth. Others put the teeth in the nest of mouse or snakes because it is said that the witches are afraid of these animals and won’t go anywhere near them.

Putting your upper tooth at the foot of your bed.

Chinese kids put their lost upper tooth at the foot of their beds, believing that it will make their permanent teeth grow faster.

Throwing your baby teeth onto the roof.

In these countries, when kids lose a baby tooth, their parents ask them to throw it up onto the roof in hopes that it will be replaced with a new, sharper, and stronger permanent one.

In India, they ask for a new tooth from a sparrow, while in the Philippines and Dominican Republic, they believe it will be brought by a mouse.

Throwing your lost teeth straight up.

Kids from these countries follow pretty much the same tradition as the previous one.

But instead of throwing it onto the roof, they throw it straight up. In Japan, this is to help the permanent teeth grow straight and in proper alignment.

They also throw it straight down if it’s a lower tooth. In others, the tooth is wrapped in a tissue first before throwing it up in the sun hoping that it will be replaced with a healthier tooth.

In Egypt, the kids also have a chant that prays for teeth that is as strong as a water buffalo’s.

Leaving your baby teeth in a glass of water.

El Raton is known in Argentina as El Raton Perez, while in the rest, he is called El Raton de los Dientes a.k.a. “The Tooth Mouse.”

Children in these countries give their teeth to their moms to create cute charms. The moms make necklaces, rings, and pins.

In Denmark, more specifically, some gold and silver are added to make the charms look even nicer.