How Smoking Affects Your Oral Health?

Based on how smoking is performed, it should not come as a surprise that this habit also affects the health of the teeth and oral surgery treatment tissues.

Smoking is bad for the health – a fact that all of us know. It is responsible for 90% of lung cancer cases and about 30% of all reported cases of cancer.

It also increases one’s risk for heart attack and shortens lifespan by 10-15 years on the average.

Simply put, smoking is the single most important preventable cause of illness and death.

For one, it can cause bad breath as well as a dulled sense of taste and smell, but that’s just the beginning of something far worse.

Here are the other possible oral health impacts of smoking, as well as other forms of tobacco products: 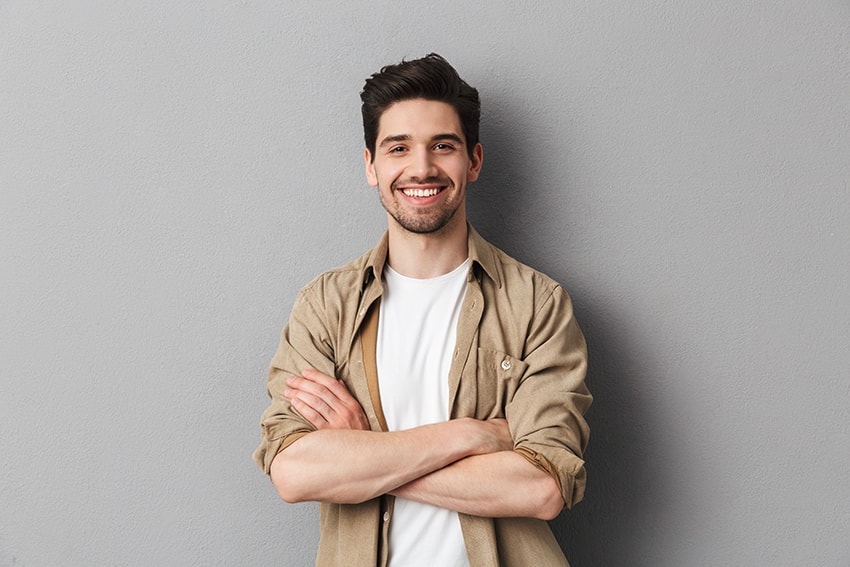 It Increases Your Risk for Oral Diseases

It does so by interfering with the normal function of the body’s immune system, making it harder to fight off bacteria and other disease-causing microorganisms.

Smokeless tobacco, in particular, can irritate the gums and cause it to pull away from your teeth and recede.

Gum recession exposes the tooth roots, which leads to the sensitivity of the teeth involved. This, in turn, makes eating and drinking uncomfortable.

A report by the Journal of the American Dental Association revealed that smokeless tobacco users are more likely to develop tooth decay than non-users.

It has been shown that bone loss and gum recession are more severe smokers and smokeless tobacco users than in individuals with no such habits.

It Masks the True Severity of Oral Diseases

As the disease gets worse, the gum tissue starts to break down and pull away from the teeth, forming what is known as periodontal pockets.

This pocket will get deeper and deeper as the supporting structures are continually destroyed. Eventually, the teeth will become loose and eventually fall out.

In smokers and smokeless tobacco users, the symptoms of gum diseases are not as apparent as those in non-users. They have much less gum bleeding, redness and the gums look normal overall.

This gives the impression that the gum tissue is healthy when in reality, there is destruction underneath.

It Encourages The Accumulation of Plaque and Calculus

The main cause of gum disease and most oral diseases is a plaque. Gum disease is an infection caused by the bacteria that grow in the dental plaque.

The harmful substances produced by these bacteria, along with the immune system’s reaction to them, results in the breakdown of the soft tissues and bone.

Calculus, more popularly known as tartar, is the hardened form of plaque. It has a rough surface that where plaque can stick to, leading to further accumulation.

Smokers and tobacco users tend to have more plaque and calculus compared to non-users. The increased accumulation is attributed mainly to decreased salivary flow.

Smoking and tobacco use not only increase your risk of developing gum disease, but they also make treatment much more difficult, unpredictable, and less likely to succeed.

This is especially true if it is an oral surgery treatment like dental implant placement.

That’s because the nicotine in tobacco causes the blood vessels to constrict, resulting in impaired blood flow. Impaired blood flow means less oxygen delivered to the tissues, and this affects wound healing and overall response to treatment.

It may also lead to cancer of the bladder, kidneys, and several other organs. And according to the American Cancer Society, patients who continue the habit after cancer treatment will develop second cancers of the mouth, throat or larynx.

When smoking or tobacco use is coupled with alcohol consumption, the health effects can be even more devastating.