Professional vs. DIY Whitening: Which is Better?

If your pearly whites are not as bright as you want them to be, then you probably know that the best solution for this problem is teeth whitening.

But with many options ranging from laser whitening to the less expensive at-home kits, how would you know which one is the best for you.

To help you decide, here are some factors that you should consider when choosing between professional whitening and DIY whitening. 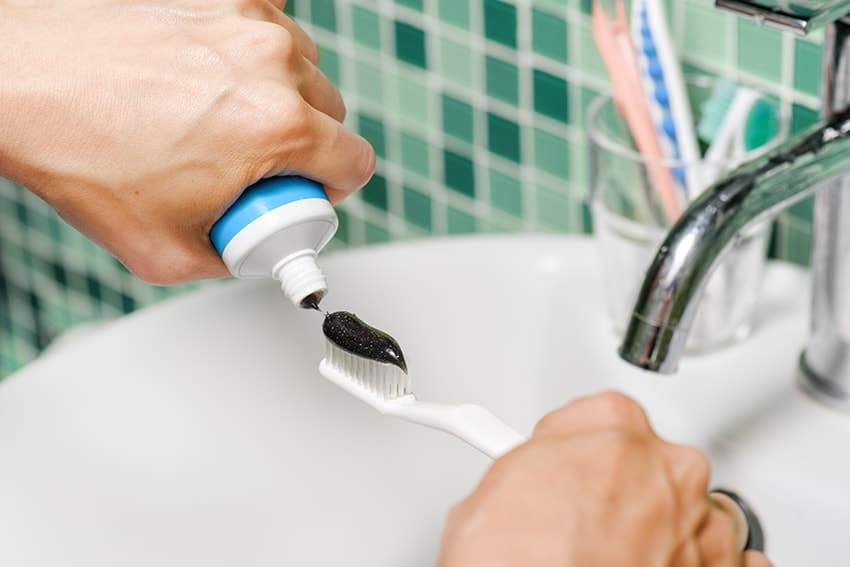 If money is the main problem, then DIY whitening is the best option you have. At $15 to $100 tops, they are much cheaper than professional whitening, which costs at least $500 to more than $1200.  The only downside is, you will have to use the DIY whitening kit every day for a couple of months to weeks – but the results are guaranteed.

Meanwhile, you usually need only one appointment for professional whitening.

A severity of Discoloration:

If your teeth are mildly discolored, then DIY whitening must be enough for you. However, if the discoloration is moderate to severe, professional whitening may be required because it uses whitening agents that are in much stronger concentrations. This whitening agent is activated a laser light to produce the whitening effect.

Some causes of severe discolorations, however, may need the combined effect of both professional and DIY teeth whitening.

A risk to Dental Health:

The most common side effect of whitening procedures to the dentition is sensitivity which, although short-term (lasts for a day up to four days), can sometimes be uncomfortable for the patient.

Since professional whitening uses stronger whitening agents, sensitivity tends to be worse compared to that of DIY whitening, which has very minimal to none.

Another common side effect is an irritation to the surrounding soft tissues. Which, again, tends to be worse in professional whitening. Your dentist can avoid this by putting a protective gel on the gums.

But if the irritation persists and/or get worse after the procedure, be sure to inform your dentist right away.

How to Maintain Teeth Whitening :

Teeth whitening treatments, be it professionally-performed or DIY, don’t last forever and will have to be touched-up at some point.

Take note that these durations are only the average, and can be shorter and longer depending on several factors. These include diet, habits, and oral hygiene practices to name a few. If you smoke and/or consume dark-colored foods and beverages,(i.e. berries, coffee, tea) on a regular basis. Then you will be needing touchups much sooner and more often.

On the other hand, good oral hygiene practices shall make the whitening effect last much longer.