A woman’s periodontal health is influenced by a number of factors. The most important of which is the fluctuating hormone levels. The two hormones that contribute to periodontal gum disease in the female are the sex hormones estrogen and progesterone. Both of these increase blood flow to the gum tissue, causing its increased sensitivity to plaque and other offending agents.

In addition, there are also some studies which say that increased levels of estrogen and progesterone actually promote a growth of disease-causing bacteria. As a result, the gums become easily swollen.

The following conditions are some of the instances where women’s hormones go out of whack, causing them to be more susceptible to periodontal disease. 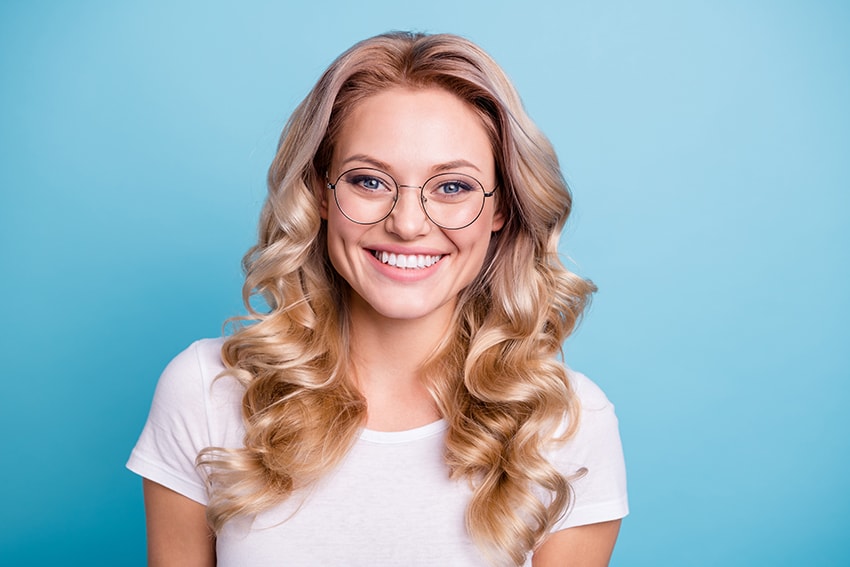 During puberty, there is an increased level of progesterone which causes the gums to appear red and swollen. It is also likely to bleed easily upon slight manipulation. This reaction of the gum tissue can easily be reversed by removing the irritant. This can be done through meticulous oral hygiene practices and regular professional cleaning by your dentist.

Nonetheless, as the pubertal period comes to an end, this reaction tends to lessen or tone down. Even so, it is still important to take good care of your oral health.

Some women may also experience this so-called menstruation gingivitis. Which appears about three to four days prior to a woman’s period. And begins to clear up after her period has begun.

In some cases, the salivary glands may also become swollen.  While the tongue and the inside of the cheek may develop painful sores. Some women, though, don’t experience any changes at all. But for those who experience any discomfort, your dentist may recommend cleaning, topical anesthetics, or other special treatments to provide some relief.

Pregnancy has long been suggested by numerous studies as a possible risk factor for periodontal gum disease, as it causes hormone levels to rise considerably. Gingivitis is present during the second month of pregnancy up to the eighth month, and it starts to wane during the ninth month.

The association between these two conditions is a two-way street as hormonal fluctuations during pregnancy may predispose to periodontal disease, while an infectious disease like periodontal disease poses a risk to the unborn baby’s health.

According to studies, periodontal disease causes pregnant women to have premature and/or low birth weight babies.

However, further studies are needed to confirm the effects of periodontal disease on adverse pregnancy outcomes. Still, experts recommend pregnant or planning-to-be pregnant women have a periodontal evaluation especially. If they notice some changes in their mouth during pregnancy.

A small percentage may also develop menopausal gingivostomatitis, which is described as dry, shiny gums that bleed easily. The color of the gums ranges from very pale to deep red. According to some experts, supplementation with estrogen may help relieve symptoms.

Every phase of a woman’s life brings about many changes, some of which are good while others are not-so-good. Such changes may include ones that affect your oral health.

If you start to see or feel any changes that you think may be related to any of the conditions above, talk to your dentist or periodontist. They will be happy more than happy to address any concerns you have regarding your oral health.