Oil-Pulling 101: The Science Behind The Hype

You’ve probably heard of the term “oil-pulling,” which is an alternative method to improve the health of the teeth and mouth.

It is not that popular yet, but more and more people are incorporating into their regimen because of the hype it is receiving on the internet lately.

But is oil-pulling as good as they say or is it just pure hype? Let’s find out. 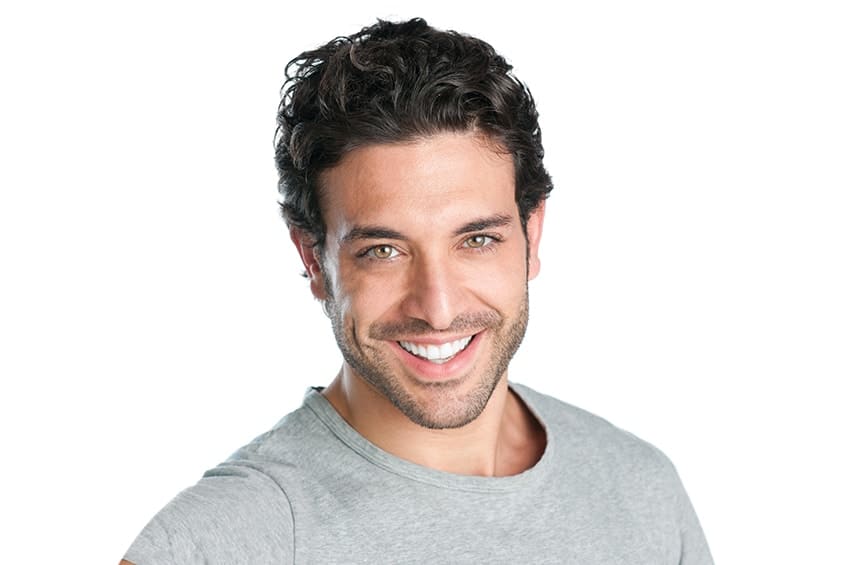 It involves putting a tablespoon of slightly hardened coconut oil into the mouth and swishing it around for 10 to 20 minutes.

How does oil-pulling work?

Oil-pulling detoxifies or cleans the mouth by literally sucking the dirt and other toxins out of it.

How is oil-pulling done?

Oil-pulling is fairly easy to do. All you have to do is to put a tablespoon of slightly hardened coconut oil in your mouth.

Allow it to melt a little bit because swishing it around your mouth for 10 to 20 minutes. Be careful not to swallow the oil.

After the prescribed time, spit out the oil and rinse your mouth thoroughly with warm salt water. Proceed on brushing your teeth as you normally do.

This detoxification method must be done three to four times a week, preferably first thing in the morning, on an empty stomach.

Ten to 20 minutes may seem too long, but you can actually do the oil-pulling while showering or performing household chores to pass the time. Aside from coconut oil, you may also add essential oil for added benefits.

What are the benefits of oil-puling?

The benefits are also known to extend way beyond oral health, as oil-pulling may also enhance immune function and play a role in the prevention of heart disease.

What are the side effects of oil-pulling?

As with any other detoxification methods, oil-pulling has its fair share of side effects.

For some individuals, it can cause sinus drainage and release of mucous into the nose or throat.

While this is actually harmless, it can be pretty uncomfortable. Prevent this by blowing your nose before oil pulling.

Another common side effect is jaw soreness, which can be relieved by swishing more gently and cutting the prescribed time down to eight to ten minutes.

Work your way up to 20 minutes as you get used to it. Lastly, there may also be occasional gagging in some individuals.

This can easily be addressed by using a bit less oil and leaning your head forward as you wish. You may also heat the oil a little to make it thinner and more liquid.

How long before I see results?

Most individuals see and feel results in as early as a week.

They describe a cleaner mouth, fresher breath, and healthier gums.

But then again, not all of us have the same reaction to a particular method or product.

At the very least, it won’t hurt to try oil-pulling especially since coconut oil has proven to possess a lot of health benefits