It’s about time that we “drill” into these myths that could be killing your pearly whites and find out the truth behind each of them.

After the fun facts that we’ve to discuss in our other posts, we will now go tackle the myths and misconceptions this time.

These false beliefs were passed on by word-of-mouth and are eventually considered factual, despite being anything but.

They may seem like trivial and totally harmless, but by believing in these myths, you are actually placing your oral health at risk by not getting proper dental care that you need. 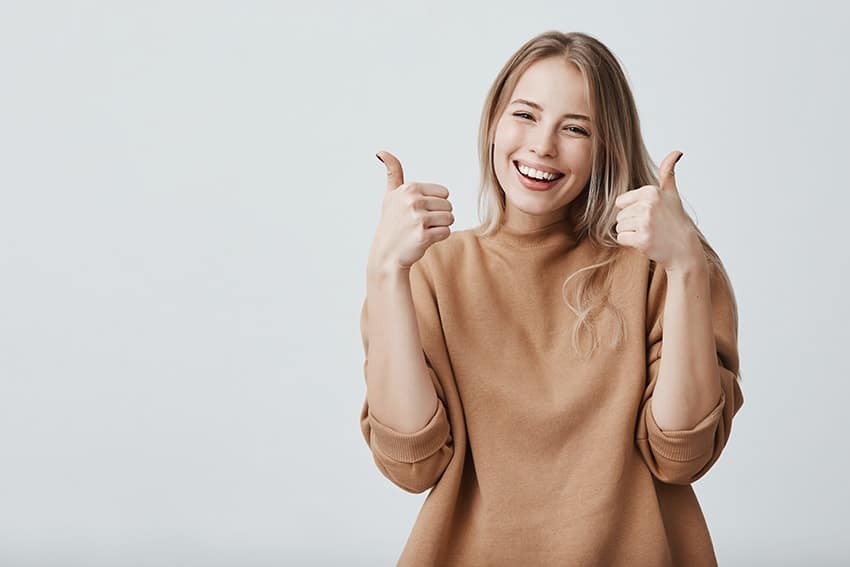 1. White teeth are healthier, but yellow teeth are stronger.

The natural color the teeth come in different shades, and it varies greatly from one person to another. The same goes for the color of healthy teeth. The healthy veneers of one person could be darker in shade compared to that of the other person.

In other words, whiter teeth are not necessarily healthier. Your teeth may be white, but that cannot tell if there’s an ongoing decay underneath that requires dental treatment.

The same goes for yellow teeth. As we age, our teeth are becoming more yellow in color, but this doesn’t mean that they are getting stronger, rather, it only means that the enamel is getting thinner and the yellow-colored dentin underneath is becoming thicker and thus showing through.

2. Cavity-prone teeth can be inherited.

People often blame genetics, using them as an excuse, for their poor dental health. They blame their family history for having too many cavities.

The thing is, there are a lot of traits that you can inherit from your parents, but their cavity-prone teeth isn’t one of them.

Just because they had lots of cavities doesn’t mean you’ll have them too. Well, that can happen if you don’t take care of your veneers. But if you practice good oral hygiene, tooth decay is very preventable.

3. Pregnancy can cause you to lose a tooth or two.

This is one more of an old wives’ tale. While pregnancy indeed causes lots of changes in the body, tooth loss is not among them.

It is true, nonetheless, that hormonal changes during pregnancy exaggerate the body’s immune reaction to bacteria, leading to gum problems that appear worse than they normally should.

The bottom line, pregnancy does not have a direct impact on oral health. As long as your oral hygiene is good, tooth loss is unlikely.

4. Soda can dissolve the teeth.

This myth can be traced back in 1950, where a professor from Cornell University claimed that putting a tooth in a glass of Coca-Cola can cause it to dissolve in a matter of days.

This supposed dissolving ability is due to the acids in many soda formulas. These include carbonic, citric, and phosphoric acids, which can also be found in other popular drinks today.

While the bit about the acids is true, the dissolving power is not. In fact, natural fruit juices have more citric acid and can dissolve the enamel more than sodas do. Furthermore, it’s not like people hold soda in their mouth overnight, more so days.

5. The wisdom teeth have no use.

The wisdom teeth, or third molars, are the last teeth to appear in the mouth.

They typically erupt between 17 to 25 years old. This is the age when a person gains more maturity and wisdom, hence the name. Most of the time, these teeth get impacted and get surgically removed.

As a result, one would think that they are completely useless, which is not entirely true. These teeth can also grow properly and function like other teeth do.

Furthermore, a recent study in Japan found out that the pulp of wisdom teeth could actually serve as your stem cell bank in the near future, allowing you to grow new teeth that will replace the ones you’ve lost.