A Guide to Sedation Dentistry

If you or someone you know suffer from dental anxiety and often don’t want to go to the dentist to get the treatment they need, sedation dentistry might be the answer you’re looking for. 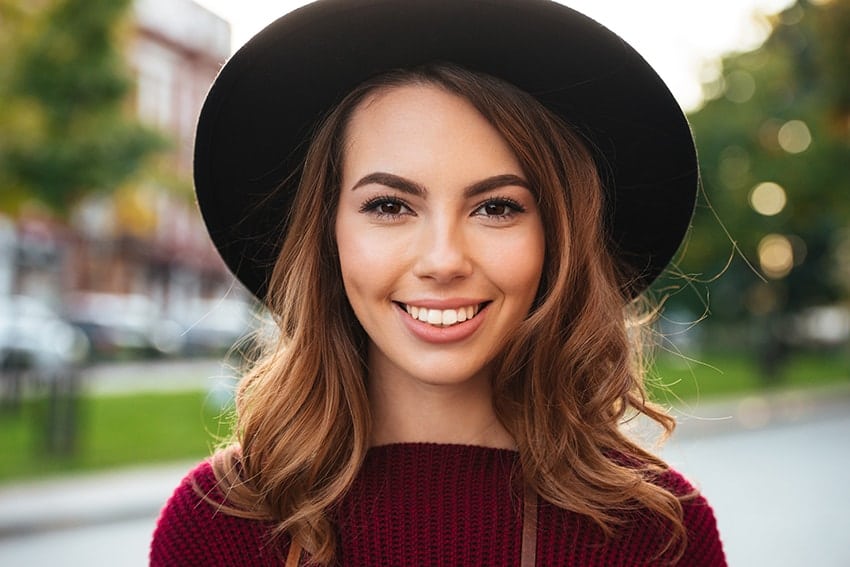 What is Sedation Dentistry?

Sedation dentistry refers to the method of administering a sedative or a combination of sedative drugs to a patient who shivers with extreme dental fear and anxiety.

What drugs are used in sedation dentistry?

As the name suggests, the drugs used in sedation dentistry are sedatives.

These sedatives work by depressing the area of the brain associated with consciousness. Sedative drugs include anti-anxiety drugs (ex. diazepam and midazolam), barbiturates, opioid analgesics, and anesthetics.

The most commonly used sedative is nitrous oxide, also known as laughing gas, which also acts as an analgesic.

How are these drugs administered?

Sedatives are administered mainly through inhalation or intravenous (IV) injection. The oral route may also be done in patients who require moderate sedation. All three are proven to be safe and effective.

Inhalation sedation is more commonly performed, especially since most patients faint at the sight of needles. It is a mild form of sedation that makes use of nitrous oxide.

This combination usually consists of an anti-anxiety drug, a barbiturate, and an opined. Regardless of the route, local anesthetics will still be used to induce numbness at the surgical site.

Will I be asleep while on sedatives?

The level of sedation ranges from mild to deep, depending on the extent of the procedure and your level of fear or anxiety.

Mild sedation will only make you feel drowsy, while deep sedation causes you to fall asleep and place you in a dream-like state. In moderate sedation, you are awake enough to respond to purposeful stimulation.

How does sedation dentistry differ from general anesthesia?

Sedation dentistry, particularly IV sedation, will put you in a relaxed state which may cause you to fall in deep sleep during the entire procedure just like in general anesthesia.

The main difference, however, is that you are still in control of your breathing while sedated.

In general anesthesia, your body won’t be able to control itself so you have to rely on equipment’s to do the breathing for you.

Given this, general anesthesia must be done in a hospital setting, whereas sedation dentistry may be performed in a dental clinic.

Both sedation and general anesthesia, nonetheless, will leave you will very little or no memory of the procedure. It would feel as though the entire treatment took a few minutes only when in fact it was a couple of hours.

Sedation dentistry is generally safe particularly if done by a trained professional.

Discuss with your dentist the possible risks, especially if you have any obstructive systemic conditions.

How much does sedation dentistry cost?

The cost depends on how extensive the treatment will be and what type of sedation it requires.

During your initial appointment, your dentist will examine your mouth and formulate a treatment plan accordingly. The best method of sedation will be identified based on what treatment you need.

The dental staff will also provide you with an estimated cost. Your insurance plan may cover some of the total cost. 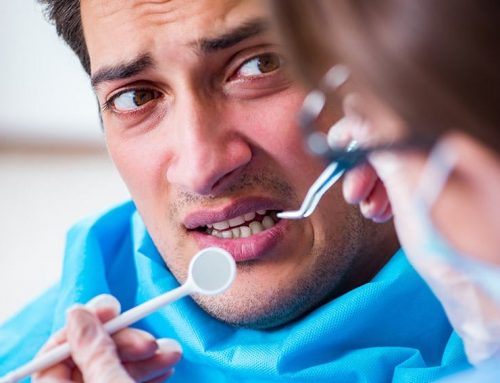 Don’t Be Afraid of Your Dentist–Talk to Him Gallery

Don’t Be Afraid of Your Dentist–Talk to Him 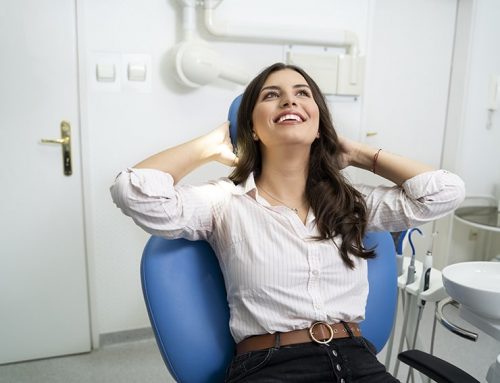 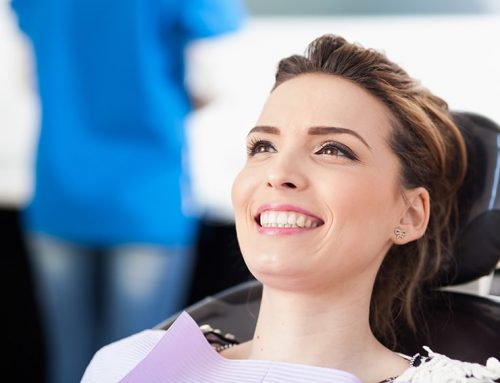