Tooth Be Told: 10 Amazing Facts About Your Teeth

Those little pearly whites in your mouth are some of the most amazing parts of the body. In the first part of this article series, learn a thing or two – or should we say 10? – about your teeth 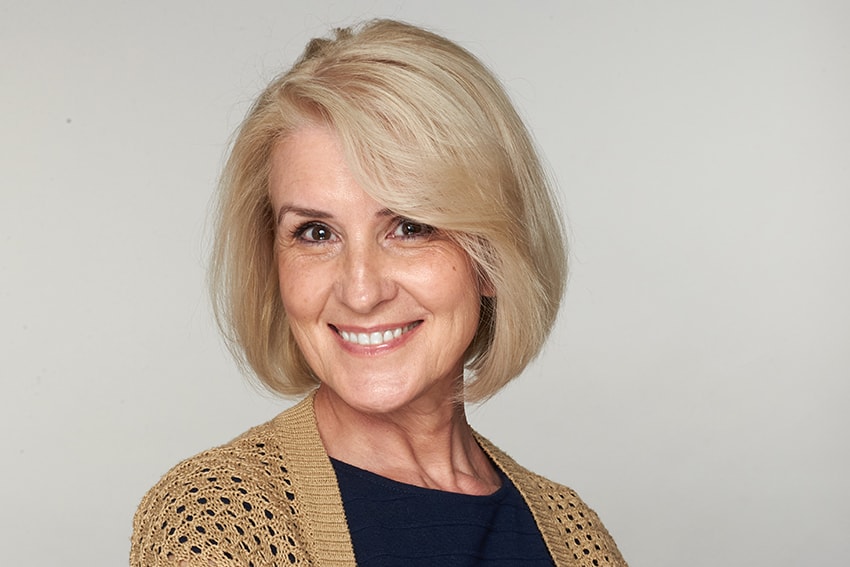 1. The hardest substance in the body is the one that makes up your teeth.

The tooth enamel, or the hard tissue that makes up the outer surface of the tooth crown, is the hardest substance in the human body.

It is the most highly mineralized body tissue, even more, mineralized and harder than the bone. Its chemical makeup is, in fact, similar to the structure of concrete and cement!

The enamel is made to be hard and durable in order to protect the very sensitive innermost part of the tooth, which is the dental pulp.

2. Tooth decay is the most common chronic childhood disease.

Although preventable, tooth decay remains the number one most common chronic disease of children, particularly in the 6 to 11 age group; it is also the most common among adolescents.

Tooth decay is about 4-5 times more common than asthma.

3. Teeth start to form before birth.

Babies start to develop their first set of teeth called the deciduous or primary teeth, even before they are born.

These teeth form during the fifth week of gestation but won’t erupt until the child is at least 6 months old.

Six months is the time it takes for the tooth buds to push through the gum tissue and become visible in the mouth as baby teeth. The first teeth to erupt are the lower central teeth.

4. A baby may be born with one or more teeth.

As mentioned earlier, most babies won’t have teeth until after six months of age, but some are already born with one or more teeth.

A tooth that has erupted at birth is called a natal tooth. One in every 3000 babies is born with one or more natal teeth.

A neonatal tooth, on the other hand, is a tooth that erupts during the first month of life. Both are characterized as having weak roots. These teeth must be removed because they cause problems in breastfeeding.

There are numerous cases of babies born with multiple teeth, with the record holder being Sean Keaney. Keaney was born on April 10, 1990, with 12 teeth.

All of them were extracted to prevent feeding problems. He grew his complete set of primary teeth at 18 months.

5. Newborn babies do not have the bacteria that cause tooth decay.

The microorganisms that cause tooth decay are the Streptococcus. This species generates acid using sugar from the diet. The acid can dissolve tooth enamel and eat away the soft tissues underneath.

The mouth of a newborn is free from these harmful bacteria. They only get it when infected by another person, typically their mom.

It happens when the mom kisses the child, blows in the baby’s hot food (or drinks) when she feeds him/her, eats from the same spoon, or lets the kid use her toothbrush.

6. The teeth are the only body parts that cannot heal themselves.

The tooth enamel is the only tissue in the human body that remains unchanged throughout a person’s life. It is not a living tissue like any other tissues in the human body; hence, it does not have the capacity to repair itself.

If a tooth gets decayed, chipped, or broken, it cannot regenerate so you need to go to your dentist to have it repaired.

7. You can reattach a tooth that has been knocked out.

That is if you put it back within 15 minutes of being out of its socket. You can make it survive longer by holding it in its crown and washing it first under running water for a few seconds, then storing it in milk.

If there’s no milk available, you can store it in your mouth – on the area between your molars and the inside of the cheek.

Don’t put it in tap water! Go to your dentist immediately, preferably within 20 minutes, to have it replanted.

8. Your teeth are as unique as your fingerprints.

Your fingerprints are unique – and so are your pearly whites. Every one of us has a unique set of teeth. No two individuals have the same, exact set of teeth – not even twins.

That is why like fingerprints, dental records are also used by investigators in identifying the dead. They can give clues about a person’s age, sex, ethnicity, lifestyle, etc.

9. Some people are born and grow up with no teeth at all.

The condition is called anodontia. It is an extremely rare genetic disorder characterized by the total absence of the primary, permanent, or both sets of teeth.

The opposite of anodontia is hyperdontia, a condition wherein the number of teeth that grows exceeds the normal count – 20 for primary teeth, 32 for permanent teeth

10. The irrational fear of dentists is known as odontophobia.

Odontophobia is the fear of dentists. It is also used to describe the fear of receiving dental treatment. The term is only used for individuals who have excessive or unreasonable fear, and not for those who develop fear due to traumatic dental experience/s in the past.