Amazing facts about our teeth– check. Fun facts about dental care – check. Want more? Here is another list of interesting facts. And this time, it is all about the profession itself. 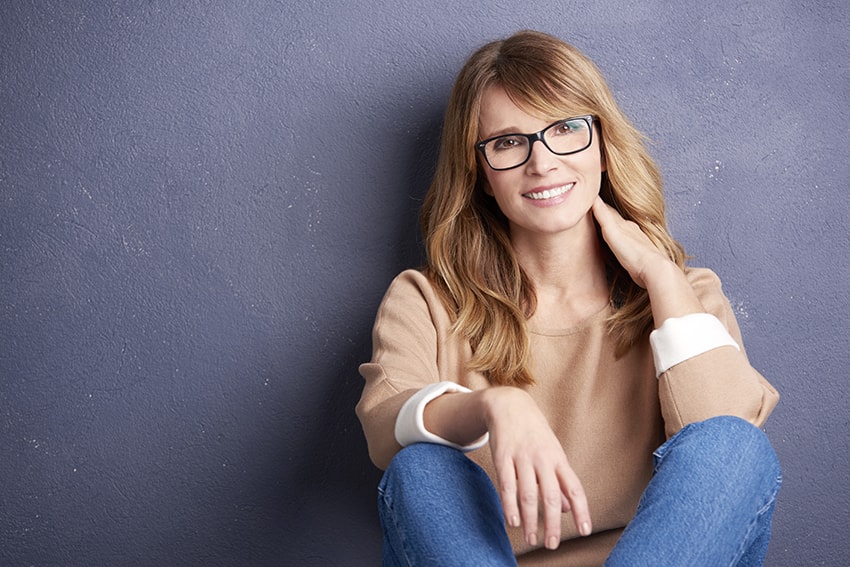 1. The early dentists were blacksmiths and barbers.

The practice of dentistry started in as early as the 1800s, with extractions being the most popular dental work. But there was no such thing as dentistry back then, more so professional licensed dentists people can go to.

Majority of dental procedures were performed instead by blacksmiths and barbers because they had the most appropriate “tools” to get the job done.

2. The advice to “visit your dentist twice a year” was invented by a toothpaste company.

Yes, that good old, one of the most popular advice you’ve ever known did not come from your loving dentist. It was actually invented by an ad agency for the popular toothpaste brand Pepsodent.

And although most dentists would really ask you to come back every six months, the interval still depends on the overall health of your mouth and your level of care for it.

3. Teeth from dead people were once the most popular tooth replacement option.

When dentures weren’t invented yet, people have their missing teeth replaced with teeth of dead people. These teeth were put into place through surgery, as though they were the modern dental implants.

One popular figure who had such a frightening tooth replacement was no other than the United States’ first president George Washington.

4. The wires in your dental braces were developed by NASA.

The National Aeronautics and Space Administration – yup, that one. They developed those modern dental wires that are activated by your body heat.

In addition, these wires are also non-magnetic, which means that they won’t set off those metal detectors, nor will they rust. How cool is that?

5. Tooth-colored fillings were introduced in the 90s.

The introduction of tooth-colored restorative materials in the 90s, along with other cosmetic dental treatments such as bleaching and veneers, led to what is known as the era of esthetic dentistry.

But dental bonding, or the mechanism through which the filling sticks to the surface of your teeth, was actually developed decades prior by Swiss chemist Oskar Hagger.

6. Our ancestors believed that a toothache is caused by worms inside the tooth.

A toothache is hard to endure, that’s for sure. We will try everything just to get rid of it – and so did our ancestors.

Unfortunately, though, they did not have the knowledge we have today. The most widespread misconception they had a toothache is that it is brought about by small worms that reside inside the teeth.

7. Our ancestors – again – had weird ways of treating toothache.

Some use different seeds and wax, while others do it with a bunch of chants and magic words or by the kiss to a donkey. But the worst, and arguably the most disgusting of them all, is exchanging saliva with a frog.

While having that picture perfect white smile is considered ideal, it wasn’t always so. In medieval Japan, white teeth were said to be ugly and black teeth were the standard of beauty.

The Japanese custom of blackening their teeth and the people of Japan did it for various other reasons.

Samurais did it to show loyalty to their masters, while Geishas did it because it provides a good contrast to their makeup. Some women also stained their teeth black to let others known their married status.

9. The practice of restoring teeth goes way back to the Ancient times.

In Egypt, fillings were made from malachite or resin. The Romans, meanwhile, had more impressive technology using gold. Other filling materials used by our ancestors include honey, beeswax, crushed eggshells, gum, stone chips, and read this: bird poop.

10. Dentures were a common wedding gift.

That is, in the British Isles. During those times, old people expect that they will lose all of their teeth eventually so having a denture ready would be perfect. 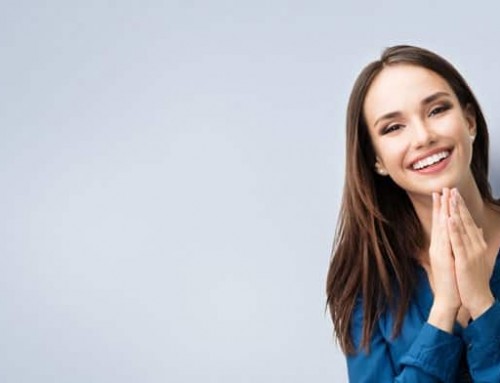 Benefits of Working with a Holistic Dentist Gallery

Benefits of Working with a Holistic Dentist 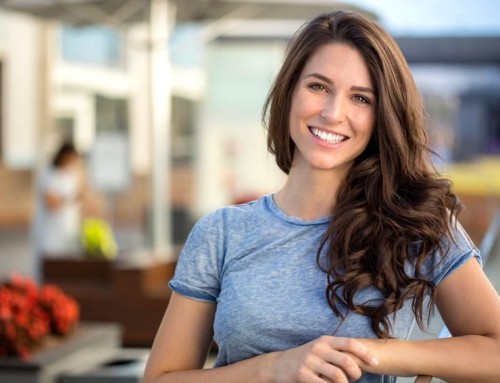 How to Maintain Your Dental Implants Gallery

How to Maintain Your Dental Implants

Benefits of Investing in Quality Dentistry 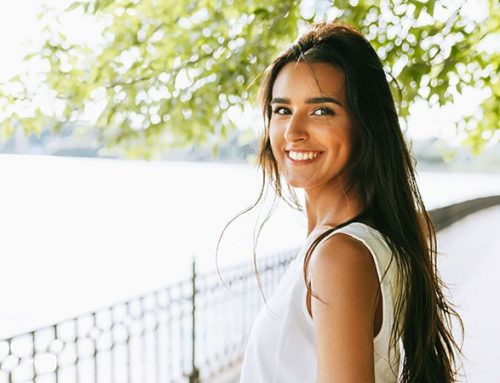 The Top 10 Benefits of Invisalign Gallery

The Top 10 Benefits of Invisalign 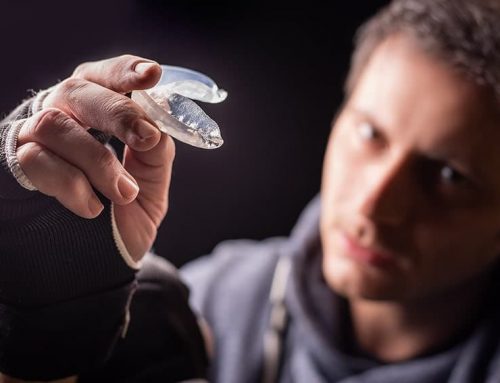 How Can Dentist-Prescribed Mouthguards Help Your Smile? Gallery

How Can Dentist-Prescribed Mouthguards Help Your Smile?