After the 10 amazing facts about the tooth fillings in our previous article, there are more dental facts for you.

But this time, we will focus on some facts about oral hygiene. Some of them you probably know already, while others you may not be aware of yet. 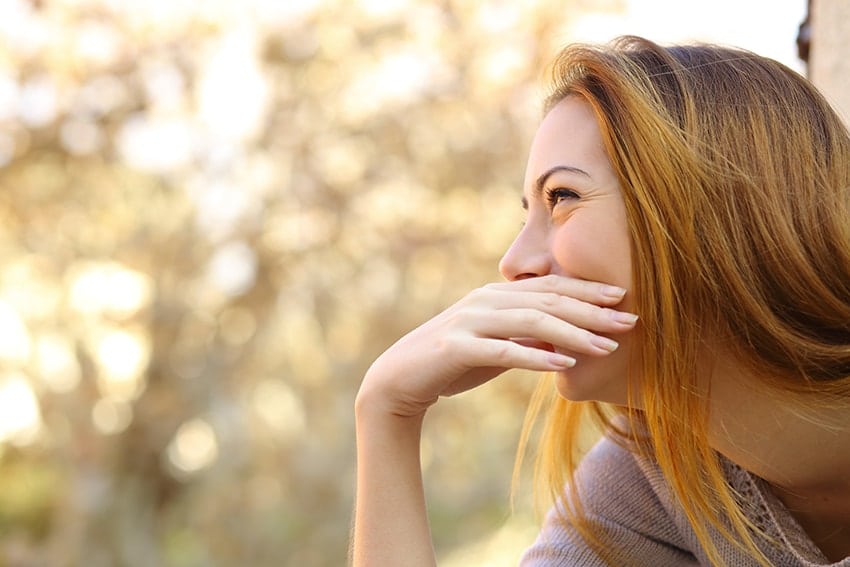 1. The Earliest Toothbrushes were Made of Twigs.

Even though they didn’t have that fancy electric toothbrush that we use today, the practice of keeping the teeth clean has been there for quite a very long time.

According to archaeological evidence, the Ancient Egyptians used twigs – often of cinnamon and neem – to brush their teeth.

Some people are still using twigs (of these trees) today because they have antibacterial properties in addition to being just as effective as modern toothbrushes.

2. The First Commercial Toothbrush was Manufactured in 1938.

The first commercial toothbrush made with nylon bristles was invented by DuPont Chemical Co. and produced in 1938.

Before that, the first early toothbrushes closest to the modern ones are those made by the Chinese at around 1498. The handle was made from bamboo, while the bristles were derived from the hair of pigs or horses.

3. The World’s First Toothpaste Dates Way Back in 400BC.

The oldest toothpaste recipe was from the Egyptians and included dried iris flower, black pepper grains, mint, and salt.

Modern dentists say that it indeed makes the teeth feel clean and fresh, but the overall formula was nonetheless unpleasant.

India and China, on the other hand, used honey, ground egg shells, and soot for their toothpaste. Other civilizations even used gross stuff like crushed bones in their formula.

It was in 1873 when the first commercial toothpaste became available courtesy of Colgate. It is the minty toothpaste that we use today.

4. You Should Brush Your Teeth About 30 Minutes After Eating.

Contrary to popular belief, you don’t have to brush your teeth immediately after eating.

While it is true that you have the most debris on your teeth right after a meal, it is also when you have the highest amount of acids in your saliva to partially digest the food you’ve just eaten.

These acids, if combined with immediate tooth-brushing, can actually contribute to the wearing away of the tooth enamel.

It is therefore advised to brush your teeth after at least 30 minutes. By then, the acid levels are much lower.

If you can’t stand the thought of not cleaning your mouth after eating, you can just rinse it thoroughly while waiting for 30 minutes to pass.

5. A Pea-sized Amount of Toothpaste is Enough to Clean Your Teeth.

In most toothpaste ads, you would see that the paste covers the entire part of the brush that has bristles on it. But the truth is, you don’t need to put that much.

The general consensus is that a pea-sized amount is enough to clean all of your upper and lower teeth – using more than that won’t give you any added benefit.

On the average, it only takes us 48 seconds to brush our teeth. This is less than half of the time dentists recommend, which is two minutes for information call or visit.

When it comes to choosing between electric and manual toothbrushes, neither one of them is better than the other.

8. People Who Don’t Floss Miss Cleaning 35% of the Total Surfaces of Their Teeth.

No matter how well or how many times you brush your teeth, you won’t be able to clean all of them if you don’t floss.

Some foods are bad for your teeth, but there are also those that help protect and promote their health. These include dairy products like milk and cheese, which are the much healthier alternative to your sugar-loaded snacks.

Cheese, in particular, is loaded with calcium and phosphorus that helps reduce pH levels in the mouth and induce remineralization of the tooth enamel.

Aged cheddar, Monterey Jack, and Swiss cheese have been found to protect the teeth against tooth decay.

Another food group that is beneficial for your pearly whites are those fiber-rich munchies like apples, pineapples, celery, and carrots. These foods help clean your teeth as you eat them. They also stimulate salivary flow which, in turn, helps neutralize the acids that cause tooth decay.