It has long been established that plaque is the most important causative factor in the development of periodontal gum disease. But plaque alone won’t wreak so much havoc in your mouth if it doesn’t have the following factors to aid it in doing so.

Listed below are the three major factors that contribute to one’s susceptibility, as well as to its progression. 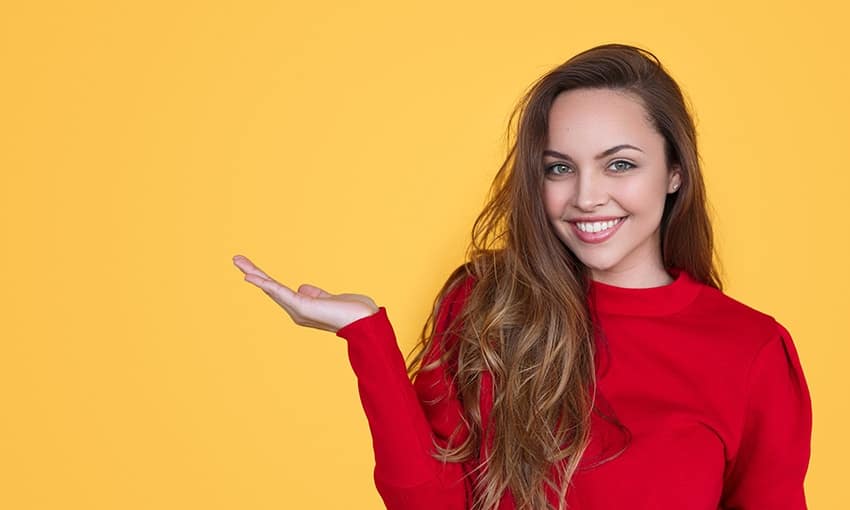 The contributing factors for periodontal gum disease are either local or systemic. Predisposing factors are local factors found in the mouth. They pertain to physical structures or mechanical habitat that promote plaque accumulation and make plaque removal more difficult. These include cellular deposits, irregularities on the tooth surface, tooth malposition, erupting third molars, oral appliances, and poorly-fabricated and faulty restorations.

Risk factors and modifying factors, on the other hand, are systemic factors. A systemic factor is something that can either be a medical problem or a behavioral condition. The difference between a risk factor and a modifying factor is that the former is something that increases susceptibility to disease; meaning, the disease isn’t there yet but the risk factor increases your chances of developing such. Risk factors include diabetes mellitus, alcoholism, and tobacco use.

Tobacco use has been associated with a myriad of health problems including heart disease, lung problems, and even cancer. According to studies, it can also increase one’s risk for periodontal gum disease.

To reiterate, modifying factors are also systemic factors like risk factors. However, this factor does not work to increase one’s chances of developing periodontal disease. Rather, the disease has already occurred and the modifying factor alters the progression of the disease by modifying the body’s response to the disease itself or to the treatment. Their effect is mainly on the body’s immune response.

Modifying factors tend to exaggerate immune response to the disease-causing bacteria, at the same time making the body more resistant to the treatment being rendered. A modifying factor can also be a risk factor and vice-versa. The best examples of such are diabetes and tobacco use.

Individuals with diabetes are more likely to develop gum disease because of their compromised immune system, which makes them susceptible to infections in general.

Periodontal gum disease is actually considered as one of the many complications of diabetes. In addition to increasing susceptibility, diabetes also promotes disease progression through poor blood circulation and tissue healing. The relationship between diabetes and periodontal is a two-way street.

If there are multiple factors in one individual, then getting rid of even just one can dramatically reduce the chances from developing or progressing.