Effect of Periodontal Gum Disease in Men: An Introduction

How it Impacts their overall health

The incidence of Periodontal Gum Disease tends to be higher in men than in women. According to the American Academy of Periodontology, more than 50% of men have some form of periodontal disease. While it is only about 38% for women. Such a difference could be due to the fact that men tend to have poorer oral hygiene and/or are less likely to pay a visit to their dentist. And be it for curative or preventive treatment. Or it could also be a result of habits like smoking which causes increased plaque and calculator deposits.

Achieving and maintaining periodontal health in men is of utmost importance, as it may influence their overall health. Listed and discussed below are some of the health conditions associated with Periodontal Gum Disease in men. 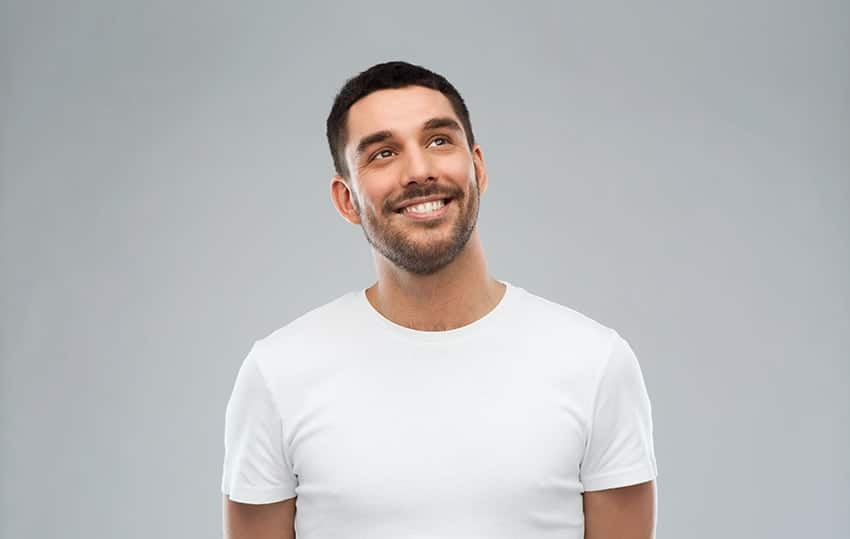 Lots of studies have proven the connection between periodontal disease and cardiovascular health. Periodontal Gum Disease in San Diego may play a role in the development of cardiovascular disease. And particularly of the condition called infective endocarditis. Both periodontal disease and endocarditis are chronic inflammatory conditions. And it is suggested that inflammation is the connection between the two.

Periodontal Gum Disease is also linked to prostate health by the increased levels of PSA or Prostate-Specific Antigen. PSA is an enzyme normally synthesized and released in small amounts. The levels of this enzyme rise when the prostate becomes infected, inflamed, or cancerous.

Studies show that men with Periodontal Gum Disease, particularly those between ages 30 to 70 are more susceptible to developing impotence. The mechanism, according to researchers, is that the chronic inflammation associated with periodontal disease results. To damage of blood vessels all over the body, including those that supply the genitals.

Men who have or have had periodontal disease are said to be 14% more likely to develop cancer than those who don’t. The types of cancer associated with this oral health problem include pancreatic cancer, kidney cancer, and blood cancers. The study involved more than 50,000 male participants aged 40 to 75 years old.

The researchers did a 16-year follow-up from 1986 and 2002 and found. That more than 200 of the participants developed pancreatic cancer. Thus, they came up with a conclusion. That men who have had periodontal disease have more than 60% chance of developing pancreatic cancer compared to men who have no history of this oral health problem.

Take note, though, that while there is a statistical association between the two diseases, the direct cause-effect relationship between them is yet to be established.

If you are dealing with periodontal disease and it seems to be affecting your health already. Don’t hesitate to consult your dentist and physician about it.  But it is also advised that you do your part in improving your oral health by practicing good oral hygiene.

Brushing your teeth thoroughly at least twice a day, flossing, and regular professional cleaning will help minimize your risk for Periodontal Gum Disease.