Does Extended Breastfeeding Cause Caries?

The World Health Organization (WHO) and Irresistible Smiles recommend mothers to only breastfeed their child until the age of six months and add soft foods to the child’s diet after that. 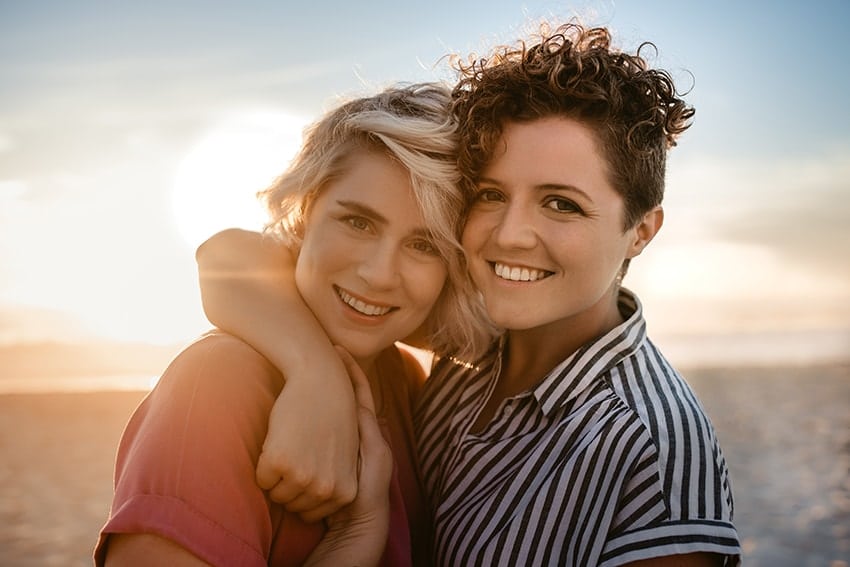 There is no simple answer because the scientific community is divided.

According to the Asociación Española de Pediatría (Spanish Association of Pediatrics) “NO EXISTE EVIDENCIA CIENTÍFICA” — There is no scientific evidence [that claims extended breastfeeding leads to poor dental health.

Across the Atlantic in the U.S., the situation is different, where “there appears to be a consensus that extended breastfeeding increases the risk of early childhood caries or ECC.

Every woman is free to choose for herself once her child is a year old.

In the U.S., although many women prefer to provide their children with human milk for one or two more years, extended breastfeeding is still frowned upon.

Mothers who breastfeed their three-year-olds usually receive reactions that “run the gamut from mild confusion to serious discomfort.”

According to a Discover blog, it happens because many individuals think “that extended breastfeeding could be stunting his [a child’s] independence and emotional development.”

Other societies do not always think along the same lines.

Yet we do not usually hear about children in those societies developing ECC more often than our own children. A second argument can be made on historical evidence.

For more than a million years, human mothers have breastfed their children.

Yet, archaeologists have not up with convincing evidence that the teeth of children in ancient societies were in a worse shape than modern-day America.

Instead, Irresistible Smiles newly discovered fossils show even Neanderthal females breastfed their children for more than a year and their teeth were in a good shape.

Does it mean you can breastfeed your child for as long as you wish? Not so fast, because it is where the story begins to get interesting.

According to Journal of Natural Science, Biology, and Medicine, prolonged contact with human milk softens the enamel around the child’s teeth.

Conditions can be particularly worse if there a child is fed just before sleep.

In everyday English, all it says that it is the time of breastfeeding that is the bone of contention. You increase the risk of your child developing caries if you breastfeed him or her just before sleep.

Saliva production goes down during night and lactose — a substance found in milk — stays in contact with teeth longer, nibbling at the enamel and giving birth to caries.

Does that mean it is safe to breastfeed during the day?

Perhaps, it is. But there is still no evidence that says extended breastfeeding is good or bad for your child’s oral health.

It is safer to consult a dentist to know when it is right in your particular situation to stop breastfeeding.