The Wisdom Teeth, or the third molars, are the last teeth to emerge in the mouth.

Some people won’t have any problem with these teeth but most of the time, there is not enough space for them to erupt properly or develop normally.

In such case, these teeth get trapped, or in a more scientific term, become impacted.

In both cases, surgical removal of the impacted tooth is necessary. The problem is, not all patients are willing to go through surgery.

However, retention of an impacted tooth can also be a problem, as it will lead to one or more of the following complications:

Partial impaction allows bacteria to have access to the tooth, making it more likely to develop tooth decay.

Add to that the fact that its location makes it difficult to clean through brushing and flossing.

Tooth decay may result in pain, swelling, and in worst cases, difficulty opening the mouth. And if the impacted tooth is inclined towards the second molar, destruction of that tooth by decay or resorption is also very likely.

Damage to the Adjacent Teeth:

Sometimes, the impacted tooth may push against the tooth next to it, causing the latter to resorb.

Tooth resorption refers to the destruction or breakdown of the tooth structure, most especially the roots.

Severe resorption is usually very difficult to treat and may often lead to the extraction of the tooth involved.

To correct crowding and bring the wisdom teeth back to their normal alignment, extraction of the impacted tooth is required along with orthodontic treatment.

If orthodontic treatment is done without extracting the impacted tooth, then crowding will recur once the orthodontic appliance is removed.

Pericoronitis, otherwise called operculitis, is the inflammation of the gum tissue that surrounds the crown of a partially-impacted tooth.

The inflammation is usually caused by the accumulation and entrapment of debris underneath the gums, or it can also be brought about by repeated trauma when biting or chewing. Pericoronitis can be mild or severe in nature.

The crown of an unerupted tooth is enclosed in a so-called follicular sac.

This sac has the potential to become a cyst, which can grow larger by destroying the bone around it.

All impacted teeth, unless contraindicated, should be considered for extraction. But of course, being a surgical procedure, it is important to have it done by a skilled and experienced dentist that you trust. 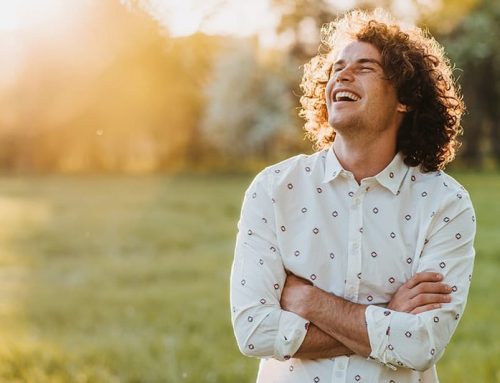 Wisdom Tooth Surgery – What to Expect After? Gallery

Wisdom Tooth Surgery – What to Expect After? 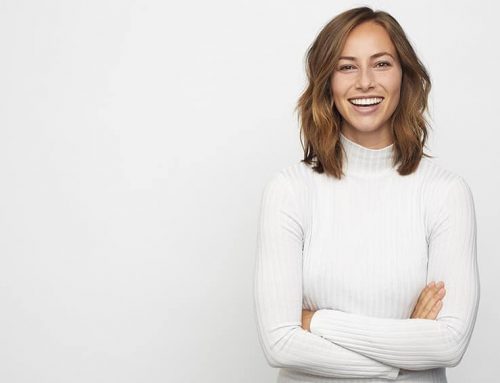 What to Know About Wisdom Teeth Extraction? Gallery

What to Know About Wisdom Teeth Extraction?