But knowing what to expect per visit, especially information on the you are about to receive, can help your next experience at the dental clinic go a lot more smoothly.

The very thought of going to the dentist can be overwhelming for most patients, regardless of whether it is just for a simple dental check-up or a lengthy treatment.

So in this article, we will try to explain the most common treatments provided by dentists, and these include the following: 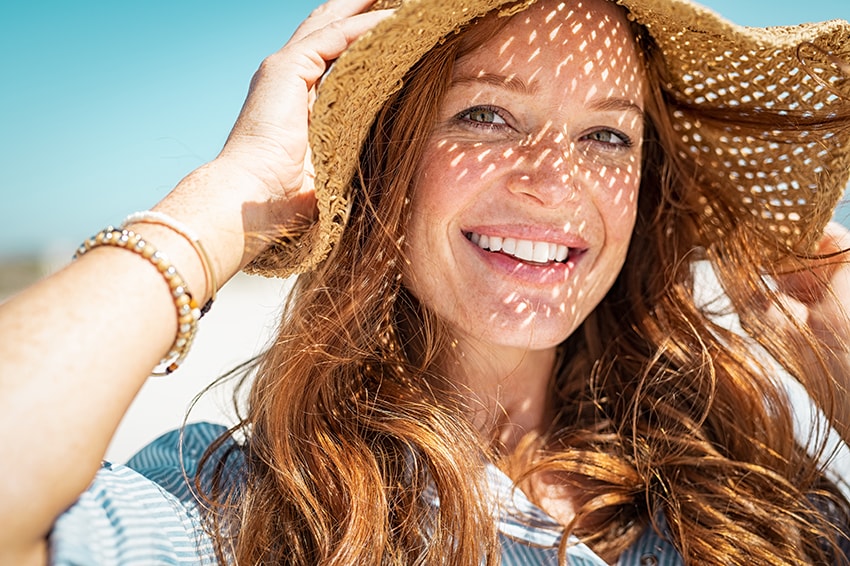 Scaling and polishing are your dentist’s term for what you probably know as professional cleaning. It involves the use of hand instruments or an equipment called ultrasonic scaler to remove plaque and calculus deposits (a.k.a. tartar) from the surface of the teeth.

Aside from removing these deposits, scaling also results to micro-scratches on the tooth surface. That is why your dentists always follow it up with polishing.

Polishing makes use of a polishing paste delivered to the teeth by a rotary instrument. It is advised that you undergo scaling and polishing at least once a year to maintain the health of your teeth and gums.

Restoration pertains to replacing missing tooth structure caused by decay or trauma. The restoration may either be a simple filling, a veneer, or a crown.

Fillings are used to repair small holes in the tooth surfaces. They can either be silver-colored or tooth-colored depending on which tooth needs to be restored.

Silver-colored fillings are known as amalgam and are indicated for the back teeth. Tooth-colored fillings, on the other hand, are used mainly on front teeth because they are more esthetic.

A dental veneer is commonly used for a discolored tooth instead of a decayed or damaged one. Made from a thin shell of either porcelain or composite, it is placed on the facial surface of the front teeth. Putting a veneer requires some slight modification of the front surface of the tooth.

Meanwhile, a crown is a type of restoration that covers the entire tooth crown. It is usually indicated for teeth with extensive damage, particularly the ones that underwent a prior root canal treatment. The materials used to fabricate a crown include metal, porcelain, or a combination of both.

Like your  modification of the tooth crown is also required, and a greater amount of tooth structure reduction may be necessary. A dental laboratory will fabricate the crown, but it is your dentist who will put it on your teeth through the use of special dental cement.

The root canal dental treatment is the soft tissue at the center of the tooth. This tissue houses the blood and nerve supply of the tooth.

Pulp infection is always irreversible, and the only way to save the tooth is to perform RCT. If RCT is not done and the tooth is left untreated, the infection will spread into the supporting structures of the tooth and it may have to be extracted eventually.

In RCT, your dentist will remove the entire pulp tissue to get rid of all the infection. The root canal, or space previously occupied by pulp, will then be cleaned, shaped, and obturated with a rubbery filling material.

The filling material will help seal the canal and prevent it from becoming infected again. Once RCT is complete, the tooth will then be restored with a crown to seal it from the oral environment. Multiple appointments are required for this treatment.

Extraction basically means pulling the tooth out of its socket, and it is done whenever the tooth is so damaged that not even RCT can save it.

It is often the last resort after your dentist has decided that other treatment won’t just work. A special, more complicated type of extraction called odontectomy is performed on impacted teeth.

Odontectomy is an extraction procedure done on impacted teeth. A tooth is said to be impacted if it fails to fully erupt in the mouth due to some sort of impediment and/or lack of space.

The third molars, also known as the wisdom teeth, are the most commonly impacted mainly because they are the last teeth to erupt and by then, there’s not enough space left for them.

Other teeth that are often impacted include the upper canines and the premolars.
Odontectomy is usually done under general anesthesia, although local anesthesia may sometimes be enough.

A general dentist or an oral and maxillofacial surgeon performs the procedure. The operation starts with your dentist creating an incision in the area of the impacted tooth. The gum tissue overlying the tooth will then be lifted, and bone reduction will be done as necessary.

This will be followed by sectioning the tooth to facilitate easy removal from its socket. The crown will be removed first, followed by the roots.

After the entire tooth is removed, the gum flap will now be re-positioned and closed with stitches. Your dentist will provide you with some post-operative instructions to minimize bleeding and swelling. You will also be asked to come back after a week for check-up and removal of stitches.

So that’s it for now. Think we missed something? You’re right. Learn more about the other procedures in the second part of this article.