Mind The Gap: Causes, Treatment, and Prevention of Diastema

Diastema, otherwise known as a tooth gap, pertains to the spacing between two or more teeth. It is most often seen on the front teeth and occasionally the back teeth.

In adults, however, the diastema is most likely permanent and requires orthodontic treatment for correction. 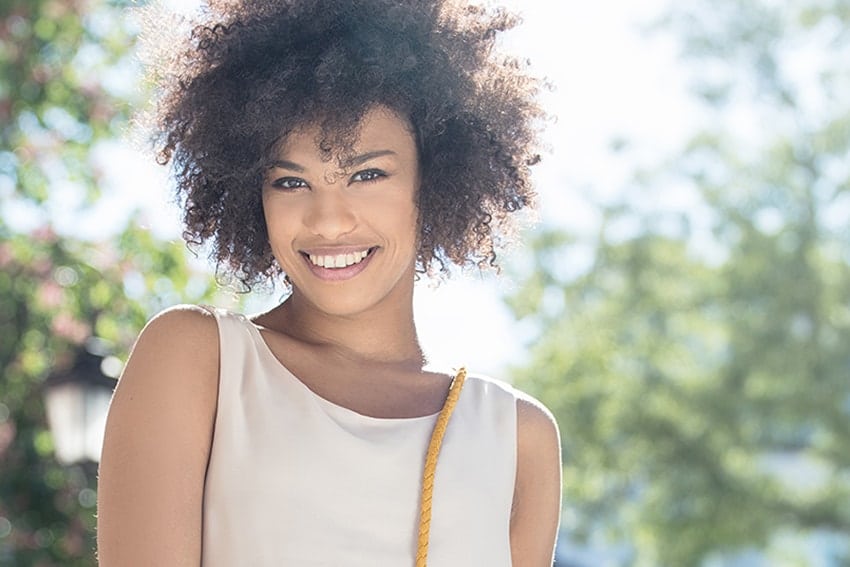 Other causes of diastema include missing and unerupted teeth, oral habits (such as tongue thrusting and thumb sucking), periodontitis, mesiodens, and oversized labial frenum.

Periodontitis, on the other hand, refers to the advanced form of gum disease characterized by bone loss in addition to the inflammation of the gums. The aggressive form of this disease results in the fast destruction of the supporting bone and using the affected teeth to become mobile.

Another cause of diastema is missing or undersized teeth. If the lateral incisors are missing for any reason, it’s likely a gap between the two front teeth will develop.

Mobility results in gap formation, which tends to worsen over time without treatment for periodontitis. The labial frenum, a small band of soft tissue located found just above. The two upper central incisors may also cause diastema if it is large enough.

If this tissue extends far below its normal position and passes between the two central teeth it prevents these teeth from naturally closing the space between them.

Lastly, mesiodens cause diastema in the same way as an oversized labial frenum – it grows at the back of the central incisors. It thereby prevents the teeth from coming together to close the gap.

Although diastema doesn’t have any adverse effects on one’s health, most patients prefer to have it corrected for aesthetic purposes.

The most recommended method for closing a diastema is orthodontic treatment. It involves the installation of braces on the upper and lower teeth to pull the teeth together and close the space.

But if the cause of the problem is an oversized labial frenum or mesiodens then the patient requires surgery before getting braces. Otherwise, the problem may only recur once removing the appliance. The surgical procedure for removing frenum is called a frenectomy.

For small gaps, the patient may opt for the placement of composite restorations or crowns instead of orthodontic treatment.

If space is due to a missing tooth, then tooth replacement options like fixed bridges, removable dentures, and dental implants should be considered.

Following the consultation, we will splint the involved teeth, install braces, or restore with a fixed bridge or denture.

When the cause of diastema is developmental defects, then there’s no way to avoid it. Orthodontic treatment is also preferred as early as possible. If periodontal disease is to blame, proper oral hygiene is the solution. This will stop the gap from widening even further. Brushing and flossing can do so much to halt the progression of periodontal disease.

For cases caused by oral habits, the most logical thing to do is to break such a habit. You can go to your Chula Vista dentist for counseling and placement of appliances that can help control the habit.