What Type of Coconut Oil Should I Use?

There is no recommendation with regards to which type you should use although in general, the less refined the coconut oil is, the more of its health benefits are retained.

As much as possible, find an extra virgin coconut oil but any type would just be fine. 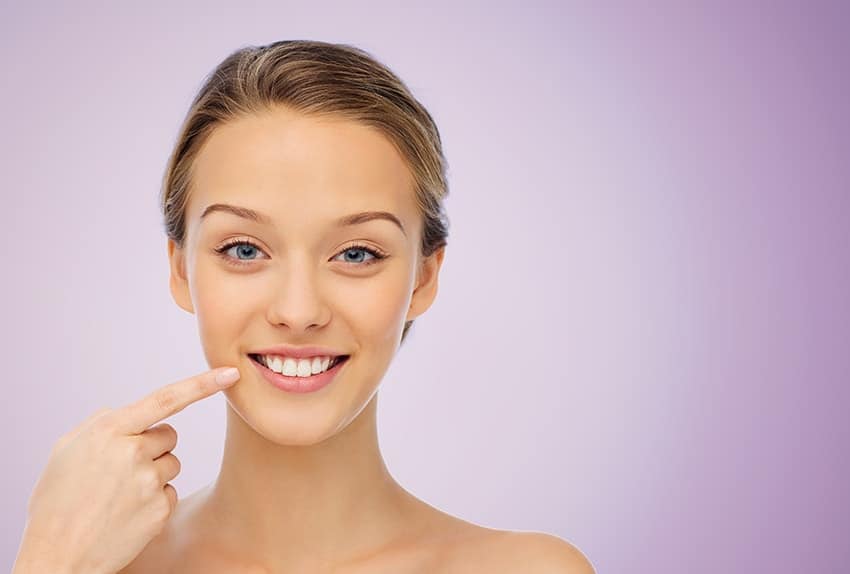 Aside From Coconut Oil, What Other Oils Can I Use?

If you don’t have coconut oil lying around, then you may also use olive or sesame oil.

If you plan to use olive oil, buy the extra virgin one – preferably organic, if available.

On the other hand, Ayurvedic texts suggest sesame oil because it is said to be the most effective.

More recently, however, experts say that sesame oil is loaded with omega-6 which is pro-inflammatory.

Can I use Essential Oils?

If you can’t take the taste of coconut oil, you may add some essential oils for a much more pleasant experience.

Aside from improving taste, these oils also have inherent potent antimicrobial and antioxidant properties.

The most recommended are peppermint oil, but you can use orange, lemon, or cinnamon oil as well.

If the infection is present, more benefit can be derived from using clove or tea tree oil. Add two to three drops of your preferred essential oil per tablespoon of coconut oil.

Is Oil-Pulling Safe for Children?

Oil-pulling is safe and effective even for children at a young age.

Since the oil is just swished around the mouth and spit out after, there is no harm in trying it.

However, be sure to use a smaller amount of coconut oil.

Instead of a tablespoon, give them one to ½ teaspoon only. Also, make sure that they are doing it comfortably.

Can I do Oil-Pulling Even If I Have Fillings?

Oil-pulling can still be done if you have lots of fillings.

It doesn’t and will not affect or loosen any filling, be it amalgam, composite, or crowns as long as they are properly placed and the tooth is not badly broken down or has no recurrent decay.

But if the tooth has extensive decay and is very infected, then oil-pulling can loosen the filling as it removes all the mucus, pus, and bacteria underneath.

Is Oil-Pulling Safe for Pregnant or Nursing Women?

Since you will be spitting out the coconut oil when oil-pulling, the method should not pose any harm to pregnant women.

In fact, gum problems during pregnancy can easily be relieved by this detoxification method.

The oil won’t even go near your bloodstream, and thus won’t have any effect on the unborn baby nor in your breastmilk.

Can I Eat or Drink After Oil-Pulling?

After oil-pulling, just rinse your mouth and brush as you normally would. You may then consume any food or drink that you want immediately.

Do I Have to Stop My Meds or Treatment During Oil-Pulling?

Oil-pulling won’t affect or have undesirable interactions with your medications or treatment.

In fact, coconut oil may even reduce the side effects of drugs and lessen the severity of your symptoms.

Furthermore, it also helps enhance the body’s inherent ability to heal and repair itself.

Why Does My Jaw Hurt After Oil-Pulling?

Mild jaw pain is a common sign of oil-pulling, especially for first-timers.

This is because you are exercising the muscles and joints that you don’t use that often.

But as long as you don’t overdo the swishing, there won’t be any problem and your muscles will get stronger instead.

If you experience pain while oil-pulling, then you’re probably swishing too hard or the amount of oil is too much. Oil-pulling should be comfortable so try to be calm and relaxed while doing it.

Also, you don’t have to swish for the whole 20 minutes.

If you start to feel uncomfortable, you may rest for around 20 to 30 seconds before starting again slowly. Once done, spit the oil into the trash bin, then rinse your mouth and brush your teeth

Dentists are fine with this method, although they also remind patients that oil-pulling should not replace your routine oral hygiene practices.

It should only be a supplement. Brushing and flossing, along with regular professional cleaning, are still the best ways to keep your teeth and mouth healthy.